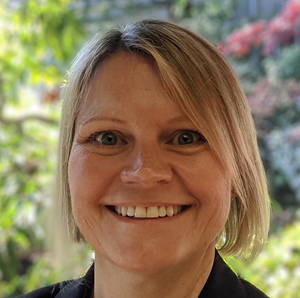 Elise Semonian has served as the Planning Director for the Town of San Anselmo since 2015. Elise is a Marin County native and mom to two boys in local schools. Prior to working for San Anselmo, Elise worked as a planner for the Town of Ross and City of Mill Valley.

She graduated from the public high school in San Anselmo, has a BA in Political Science from CSU Chico, a law degree from the University of San Francisco, and is an inactive member of the State Bar of California.