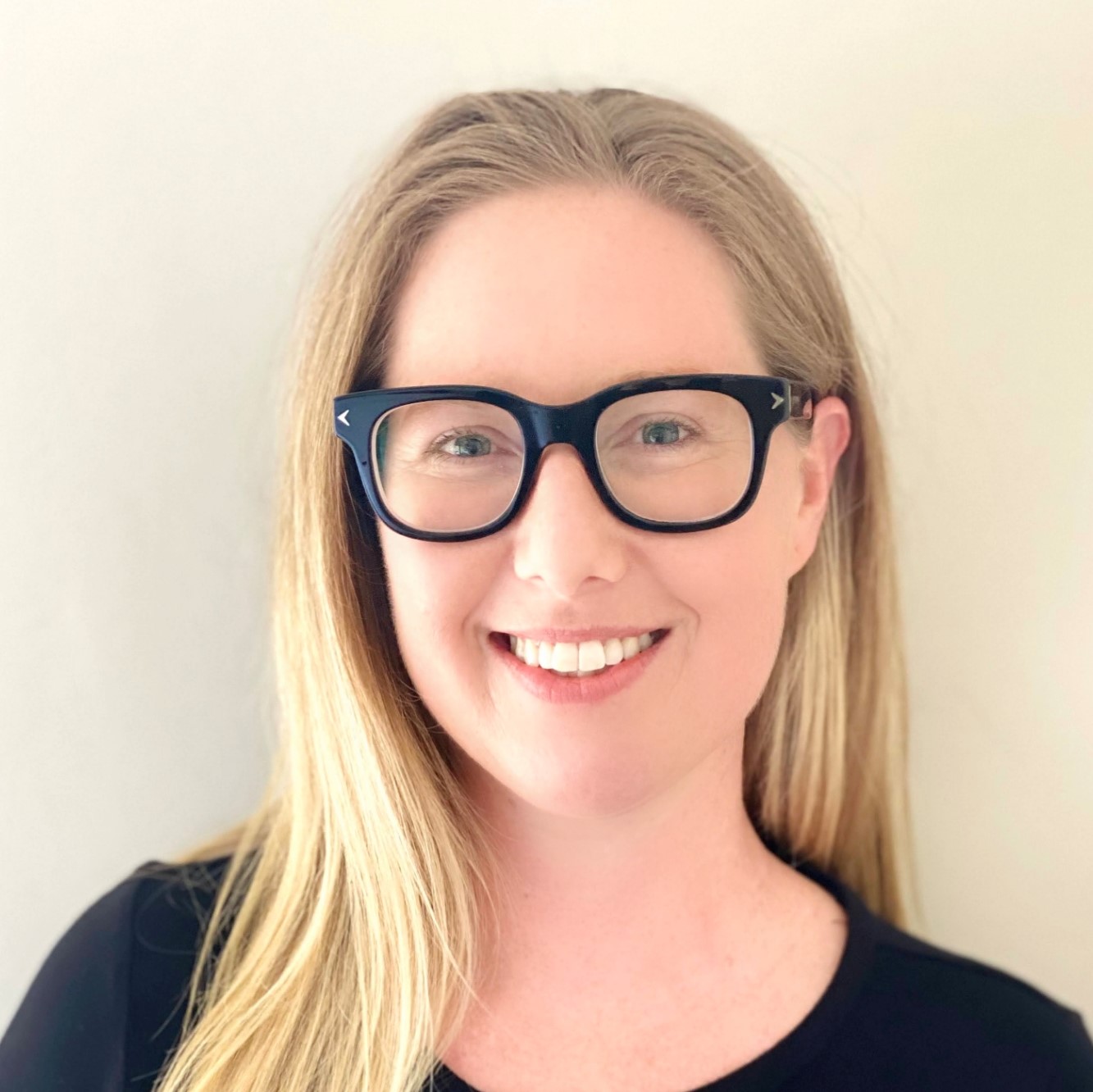 Rebecca worked in local government for over a decade and was the City of San Rafael’s first director of Digital Service & Open Government. She developed the City’s digital strategic framework and led an organization-wide training program for human-centered design. In 2017, Government Technology named her one of the Top 25 Doers, Dreamers and Drivers and in 2014 received the Rising Star award at the Municipal Management Association of Northern California’s Women’s Leadership Summit. Her favorite thing about government is the potential to scale good ideas and services across jurisdictions. She believes that openness makes things better. Rebecca holds a BA in Public Policy and an MPP, both from Mills College in Oakland.