This team represents the interests and needs of Marin County and its cities, towns, special districts, and other public agencies.  They will work with these groups individually and in collaboration with each other on cross-jurisdictional opportunities.  Another key aim of this team is to ensure Marin has resilient communications and improve our emergency preparedness and response.   The Government and Emergency Management team members are:

The Government and Emergency Management team held focus group discussions with stakeholder groups in the community:

The standard agenda with the focus group questions can be found here. 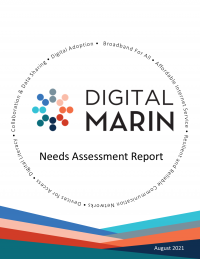 Based on months of outreach to residents, government officials, schools, businesses, healthcare, and community-based organizations, the Digital Marin Needs Assessment Report Final was compiled to show the needs within Marin’s communities. The outreach process uncovered gaps that many people didn't know existed and opened the door for collaboration between multiple entities. The Needs Assessment Report... 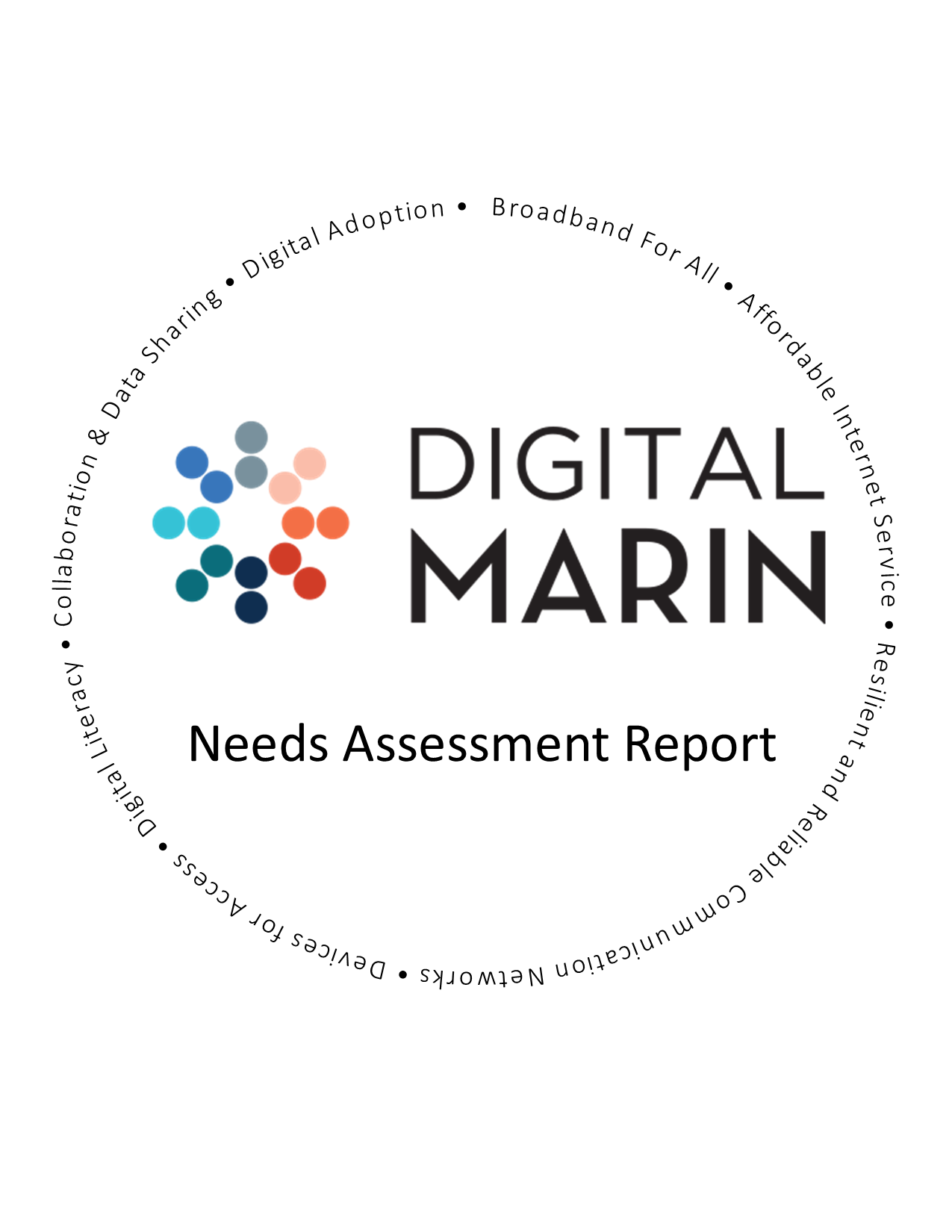 Digital Marin is pleased to post the Needs Assessment Final Draft for public comment. The Report is the culmination of extensive community outreach and leadership from the project’s Executive Steering Committee and Community Work Groups.  It will serve as a foundation for development of the Strategic Plan. The Report includes Marin’s Overall Digital Need Statements,... 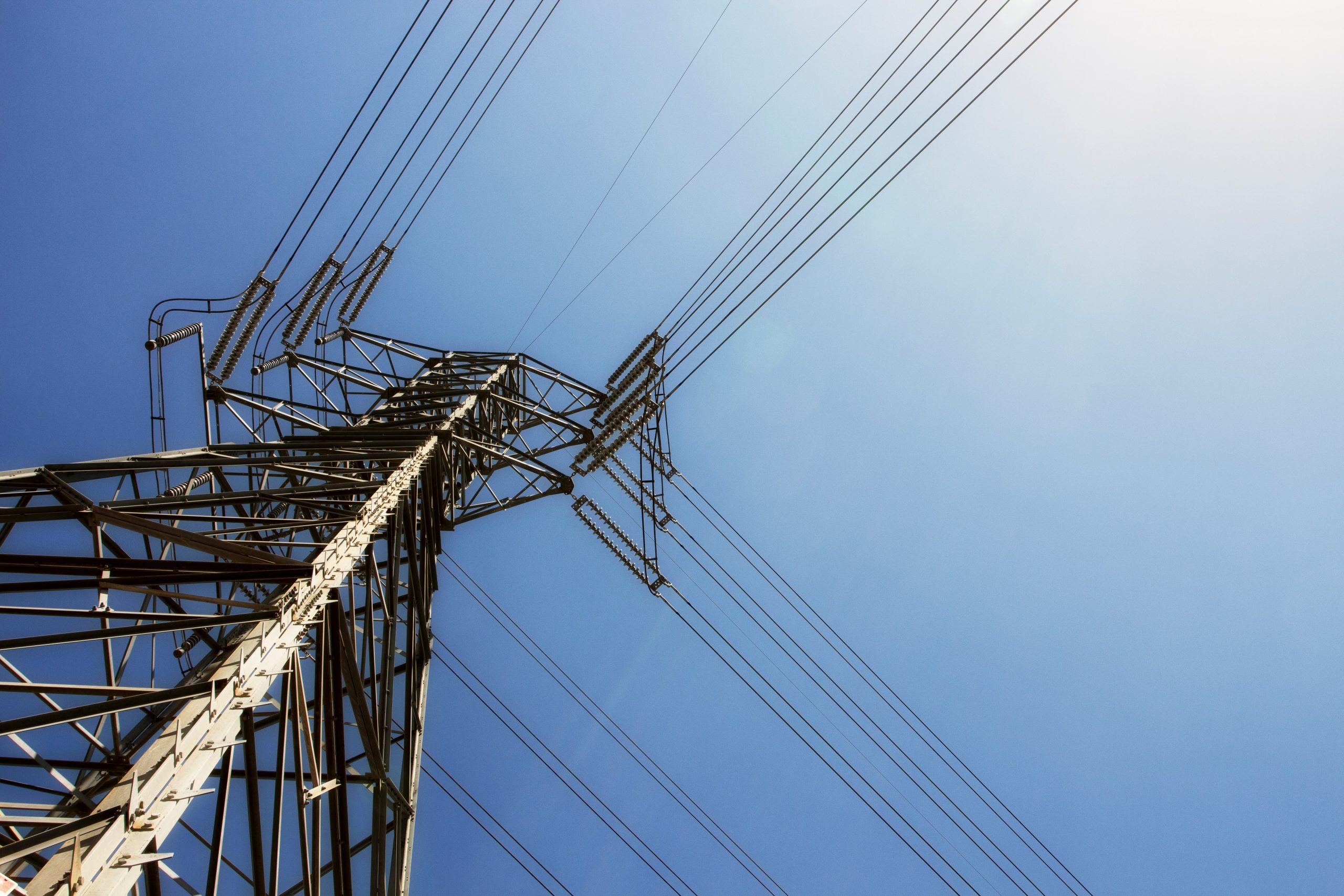 On June 24th Magellan Advisors presented their findings to the Digital Marin project team and workgroup members. The report covered their findings and recommendations for consideration in creating the Digital Marin plan. Topics included Marin's current internet infrastructure and services, an ongoing business model, and governance structure to move the Strategic Plan forward to project...

For disability accommodations please email DigitalMarinProject@MarinCounty.org.  Copies of documents are available in alternative formats, upon request.

We would like to hear from you!  Please let us know what you think.  Ask a question.  Make a suggestion.  Volunteer to participate.